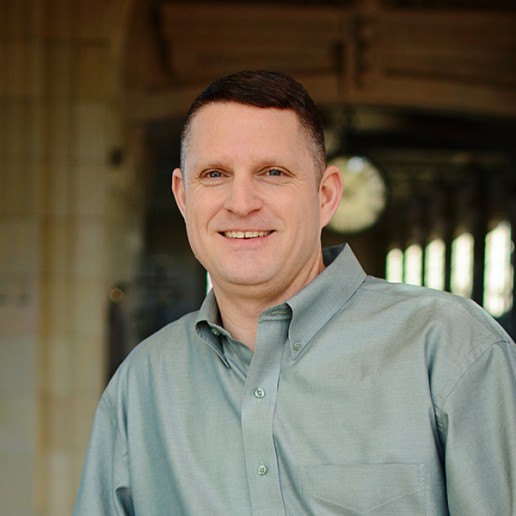 Owner, Scott O’Connor has been in the mortgage industry since 1998. After beginning his career in Corporate America he soon realized that his desire to help people would be better served in small business where clients were the focus and not corporate profits. He became a mortgage broker in 2001 and that has been the best decision of his life. Doing what’s best for each individual client, (sometimes that means not doing a loan or sending the client somewhere else), is his driving force in business.

Scott grew up in Leavenworth, KS and received his bachelor’s degree from Cameron University in Lawton, OK where he played college golf. He moved back to Kansas City in 2001 to be closer to family and met his wife Molly. Scott and Molly have a son and daughter, Palmer and Reagan and life revolves around the kids and family. Coaching youth sports is one of Scott’s favorite things to do and he also still enjoys golf, fishing and supporting our great KC Chiefs and Royals.

To continue searching, you must agree to the Terms of Use.

For the best experience, please provide your cell phone number and select accept below to opt-in to our Terms & Conditions and Privacy Policy to begin receiving text and voice communications.

or make a new notebook

Search the full MLS and Exclusive Property Listings.
(Prices and inventory current as of November 26, 2021)

Have a house to sell?

Find Out How Much Your Home Is Worth (optional)

We just need your phone number to finish creating your account.